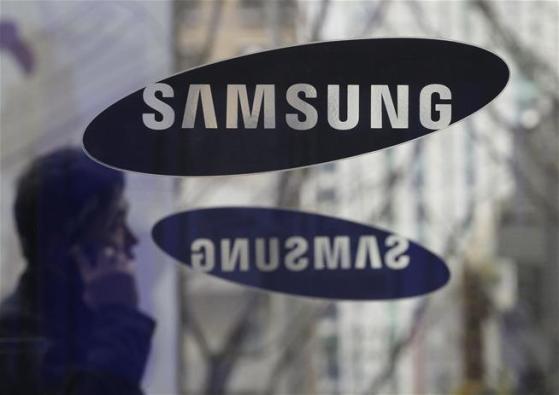 (P1) Samsung is making an unlikely and uncharacteristic acquisition, and apparently it figured it had better go big or go home: The South Korean electronics giant on Monday dropped $8 billion on Harman International, a Connecticut-based audio pioneer known for car stereos that have, as the Wall Street Journal reports, sunk its teeth deeply into the automotive industry as our cars have grown ever smarter. It’s a bold move for Samsung and signals that the electronics giant is betting heavily on providing the “smart” in “smart cars;” the AP notes that the acquisition “will instantly transform (Samsung) into a major player for auto infotainment, software, and connected car technology.”

(P2) “The vehicle of tomorrow will be transformed by smart technology and connectivity in the same way that simple feature phones have become sophisticated smart devices over the past decade,” a Samsung exec said in a release, per the New York Times. The deal also sets Samsung up to go head-to-head with a couple of familiar rivals, namely Apple and Google, both of which have been working on self-driving cars. Not that you’ll likely catch Samsung making actual cars, sources tell the Journal, but executives see a huge market emerging for products they already manufacture, ranging from semiconductors and display screens to mobile services.

If you found the passage difficult to read or had problems understanding specific words or idiomatic expressions, please discuss them with your tutor. The following discussion questions should be answered in your own words and with your own arguments.

What do the following expressions or phrases mean?